The Power of Negative Space in Interior Design

In art and design, negative space refers to the area on a paper or in a painting that is not taken up by the subject. This “lack” is used to balance out the piece and make the other elements within pop even more powerfully. In a home, negative space could be considered as the blank spots in your space where there’s no design; meaning no art, no furniture, no stuff in general. Creating these areas gives you a breathing space where activity and stimulation stop, and gives you a chance to take stock and regain balance. Follow along to learn more about the power of negative space in interior design so that you can recreate a subconscious sense of visual comfort and harmony in your home.

One of the main advantages of negative space is its ability to eliminate distractions from an outstanding feature; often enhancing its effect within the space. If you take the time to stand back and view a room from where it’s most frequently seen, you can often notice how an empty space could be used to highlight something you really want to show off. An area of negative space ensures that striking furniture pieces and fixtures take center stage without being interrupted by other objects around them. 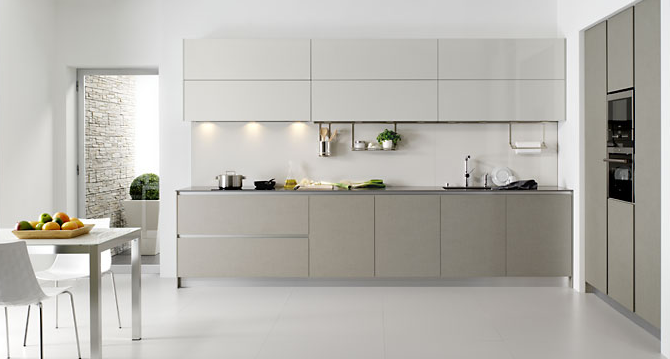 A quick and easy way to play with the idea of negative space is in your kitchen. Although it’s tempting to use every kitchen nook and cranny for storage, it can lead to overfilled spaces and give the impression of clutter. Besides, upper kitchen cabinetry is often too hard to reach, making it impractical as a storage option. Leaving the upper parts of your kitchen cabinetry as negative space (using your lower cupboards as a cache instead) can give your kitchen that breathing space and enhance other features in the room. 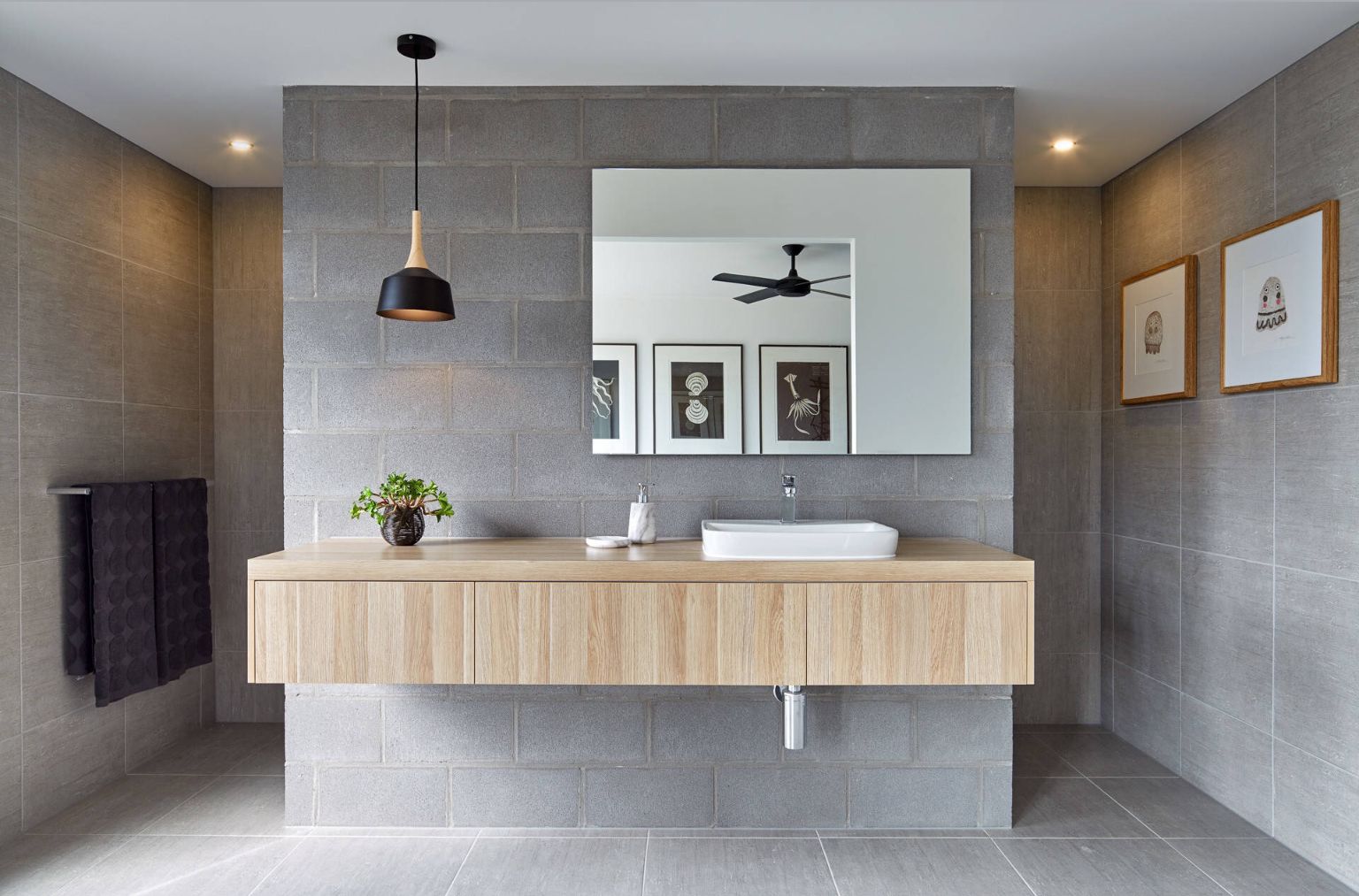 Another neat designing tip for negative spaces is the use of asymmetrical placement. Our brains derive emotional pleasure from symmetry; meaning that, in design, objects mirrored along a central axis represent order, stability, and calm. However, if you disrupt this formality you can immediately add energy to an otherwise static space! Certainly, a mirror dead centre of a bathroom with a matching light on each side is elegant but imagine how much more interesting and informal an asymmetrical but balanced layout can be. Big negative spaces really allow you to play around with these types of décor styles because there’s nothing to bump into. 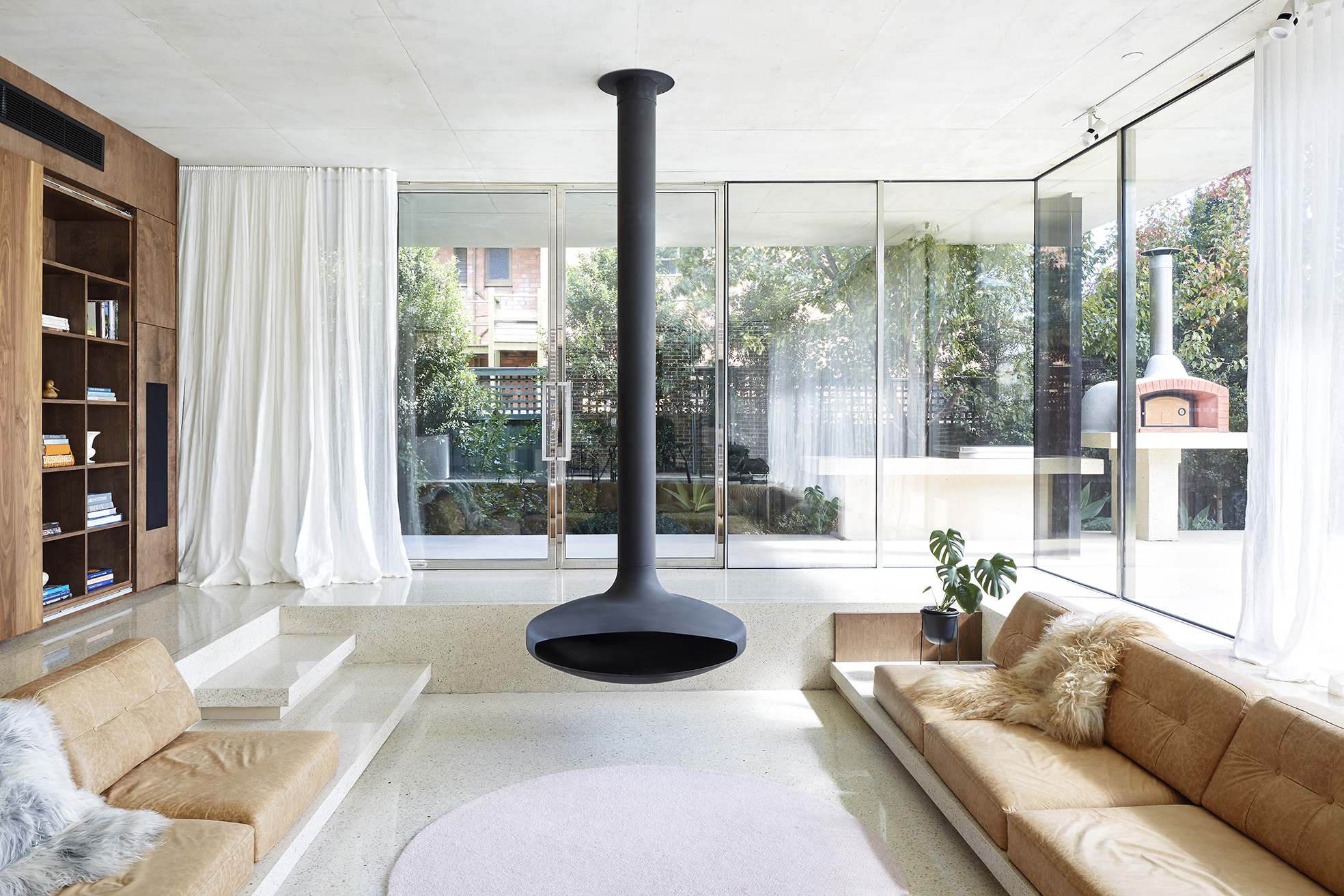 If you’re looking to create some negative space in your rooms there’s one simple rule to follow: instead of designing it around what you’re going to put in, think about what you’re going to be leaving out. For example, placing a coffee table between or in front of sofas in your living room is a firmly entrenched habit for all of us. However, try asking yourself whether it is actually essential to your space; maybe a pair of side tables would work better? Taking a break from the traditional sofa-and-table setup can help you create the negative space a room needs. Of course, this isn’t about minimalism or empty spaces, but rather about liberating areas to highlight elements that personalize and add character.

If you’ve already settled in and have all your furniture set up, but still want to work in that negative space, no worries! Working negative space into your home doesn’t mean you have to rearrange all your furniture; in fact small steps can be surprisingly effective. Create some breathing space in a display cabinet or bookcase by leaving an occasional compartment or shelf empty. This will direct attention to the pieces you want to be noticed. Another quick tip is to avoid dressing up your sofas with pillows and throw blankets. The absence of these additives creates the negative space you’re looking for, allowing sofas (especially those with neutral colours) to recede against the walls and enticing the eye through the space.

Although it can be hard to resist a blank portion of wall or floor space, taking the time to pare-down the arrangements in a room helps to avoid sensory overload. If the space is well balanced, the eye has an opportunity to linger on important facets like luxurious textures and the calming color palette instead of drifting aimlessly without noticing individual objects. It may seem bare at first because of what you’re used to seeing but we, at Mosaik Homes, know that you will quickly acclimatize and luxuriate in the cleaner, calmer look that negative space offers. 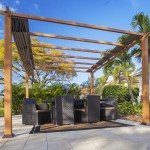